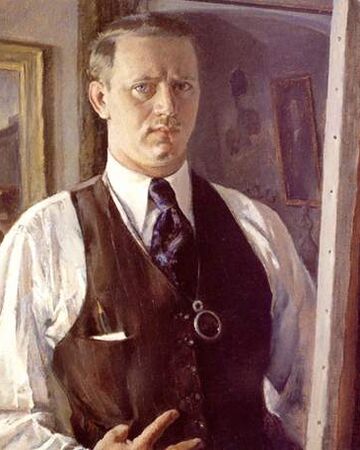 Emil Kosa Jr. was born in Paris, France on November 28, 1903.  His father was a Czech artist.  He moved to the United States with his family at the age of four.

Kosa spent the last 35 years of his life working for 20th Century Fox studios as a special effects artist.  In 1963 he won an Oscar for his work on Cleopatra. During this time Kosa, along with maintaining a studio-home in LA, decorated churches, theatres, and private homes and continued teaching in Laguna Beach, California.

Kosa exhibited at Los Angeles County Museum of Art in 1940, the Biltmore Salon in Los Angeles in 1941.  He also showed his works in many other locals nationally including the Carnegie Institute, the Denver Museum, and the Frye Museum.  He won dozens of awards in California and nationally from 1928-1961.  He is represented in many museums across the United States including the LACMA, the Santa Barbara Museum, the Boston Museum of Fine Art, and the San Diego Museum.

Kosa worked in both watercolor and oil. He painted many portraits including the official portrait of Governor Earl Warren.  He also painted landscapes, seascapes, figures, and floral works.

The most interesting aspect of Kosa's body of work is that he had several different styles.  He is well known and appreciated in the circle of California Plein-Air painters and watercolorists, but he was also painted many symbolist and modernist paintings.  In these more expressive works can be seen the influence of his studies in Prague and Paris. Many of his paintings are moody, and somber; a stark contrast to his scenes of California landscapes.  He produced a number of abstract works as well, showing the influence of Kupka who he had studied . 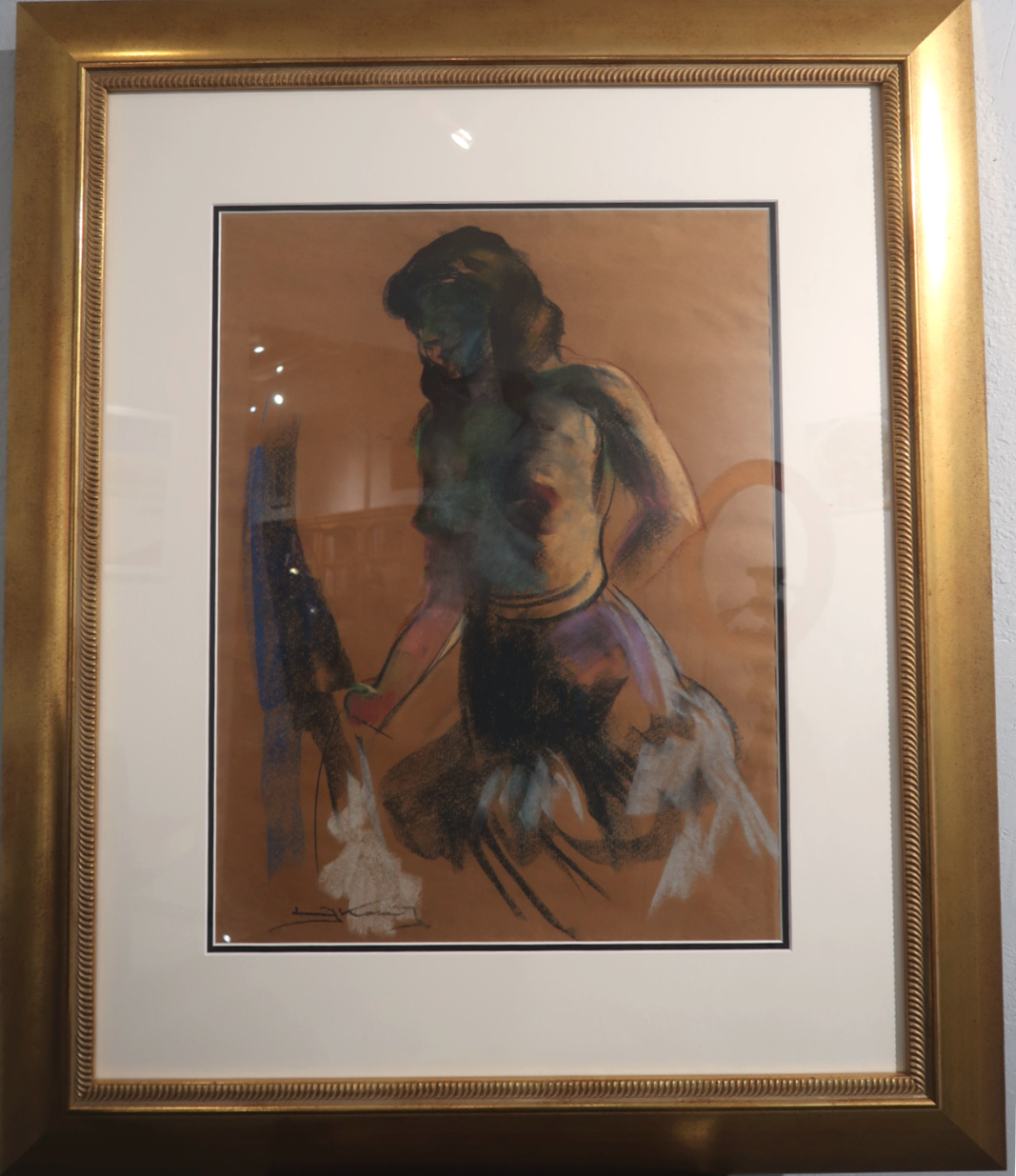 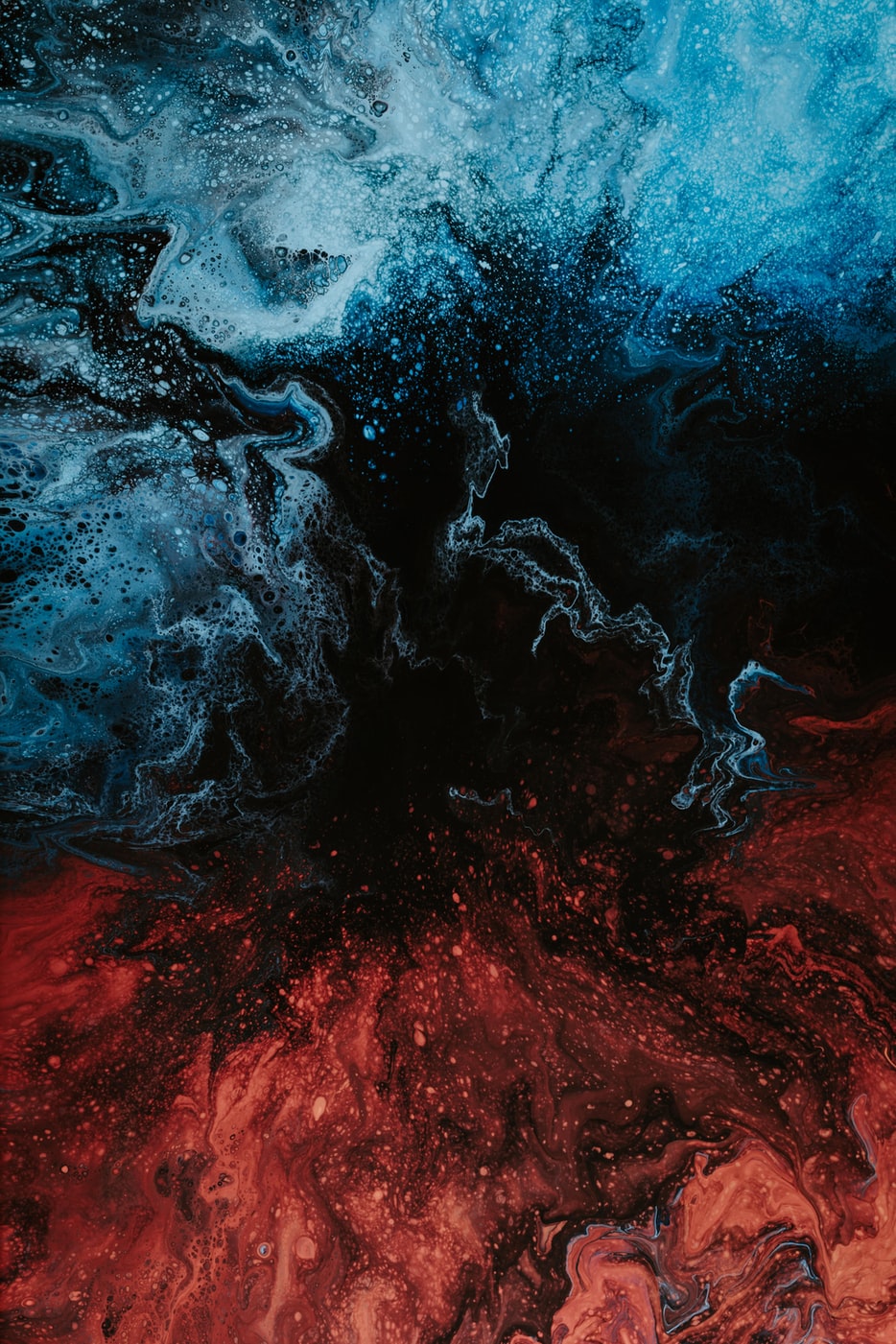 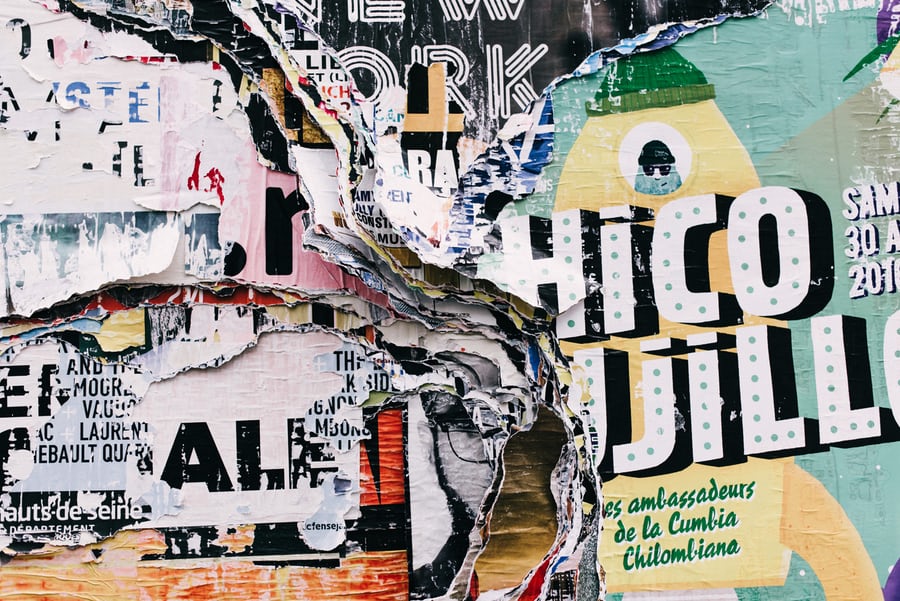 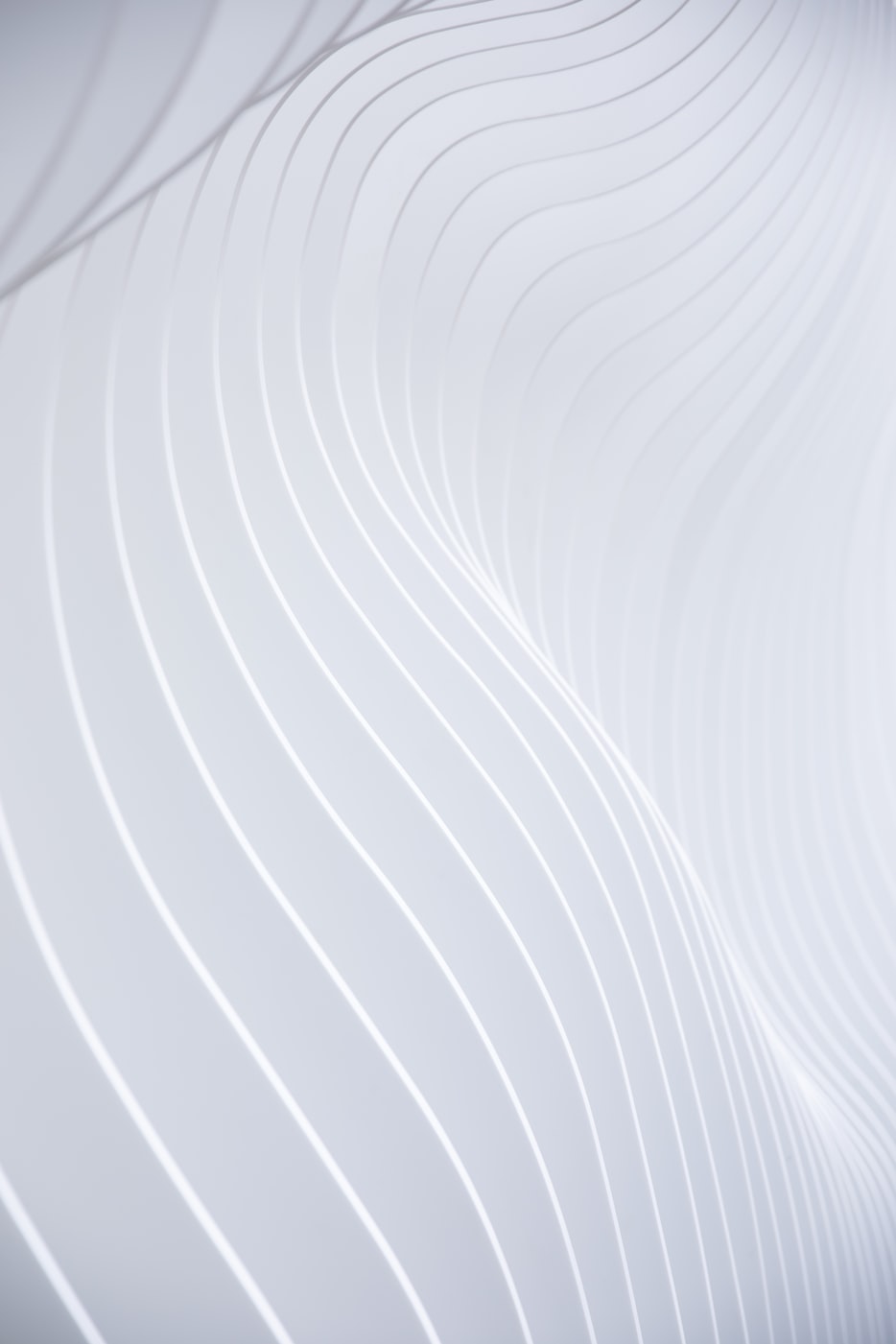 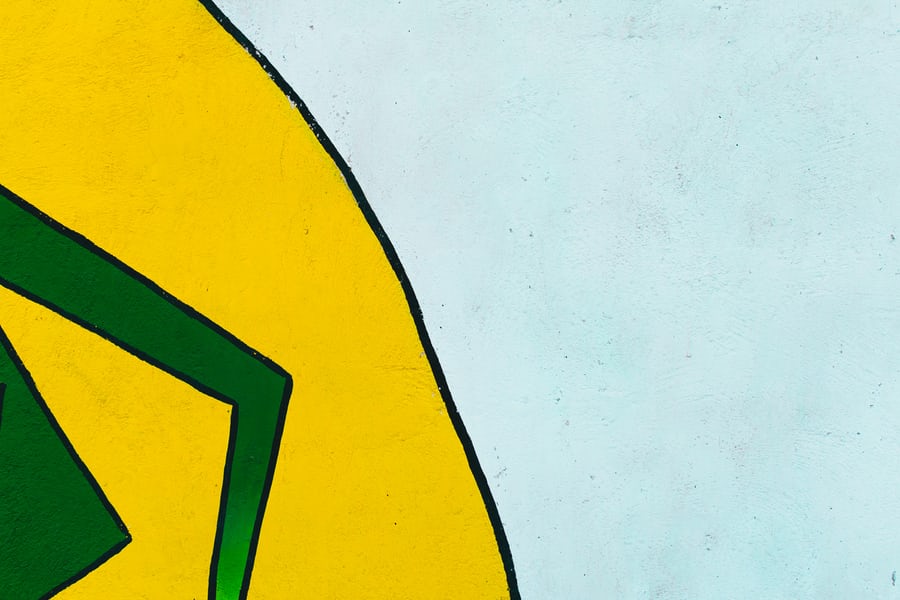 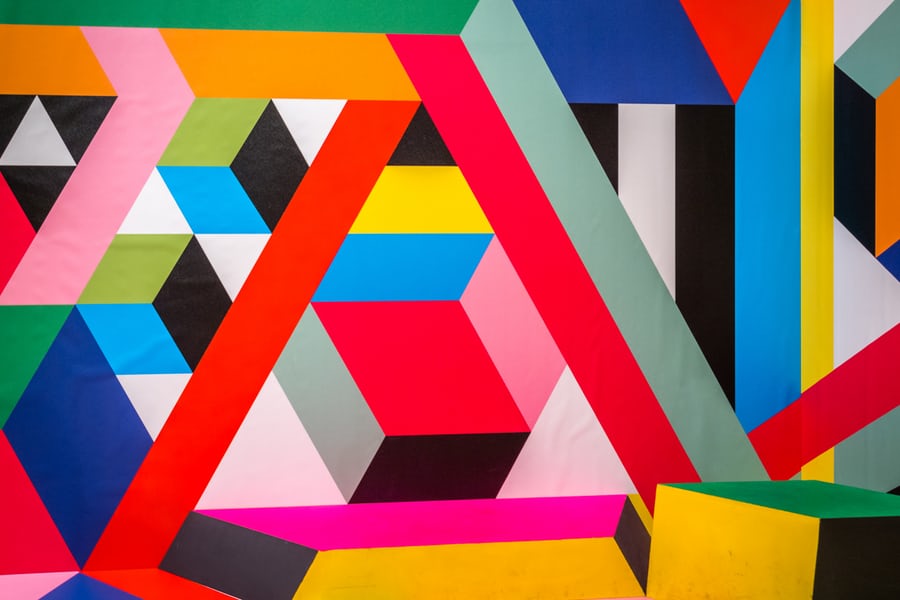 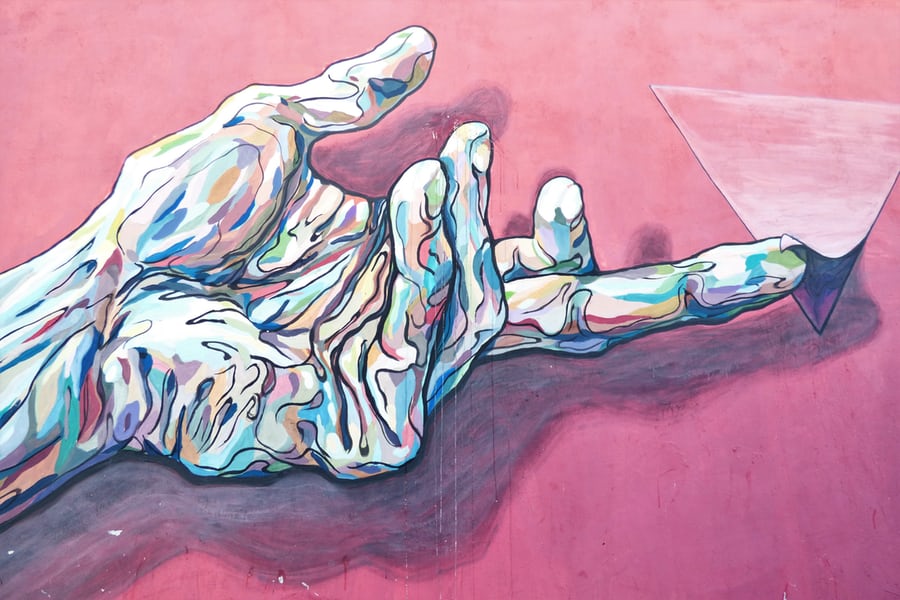 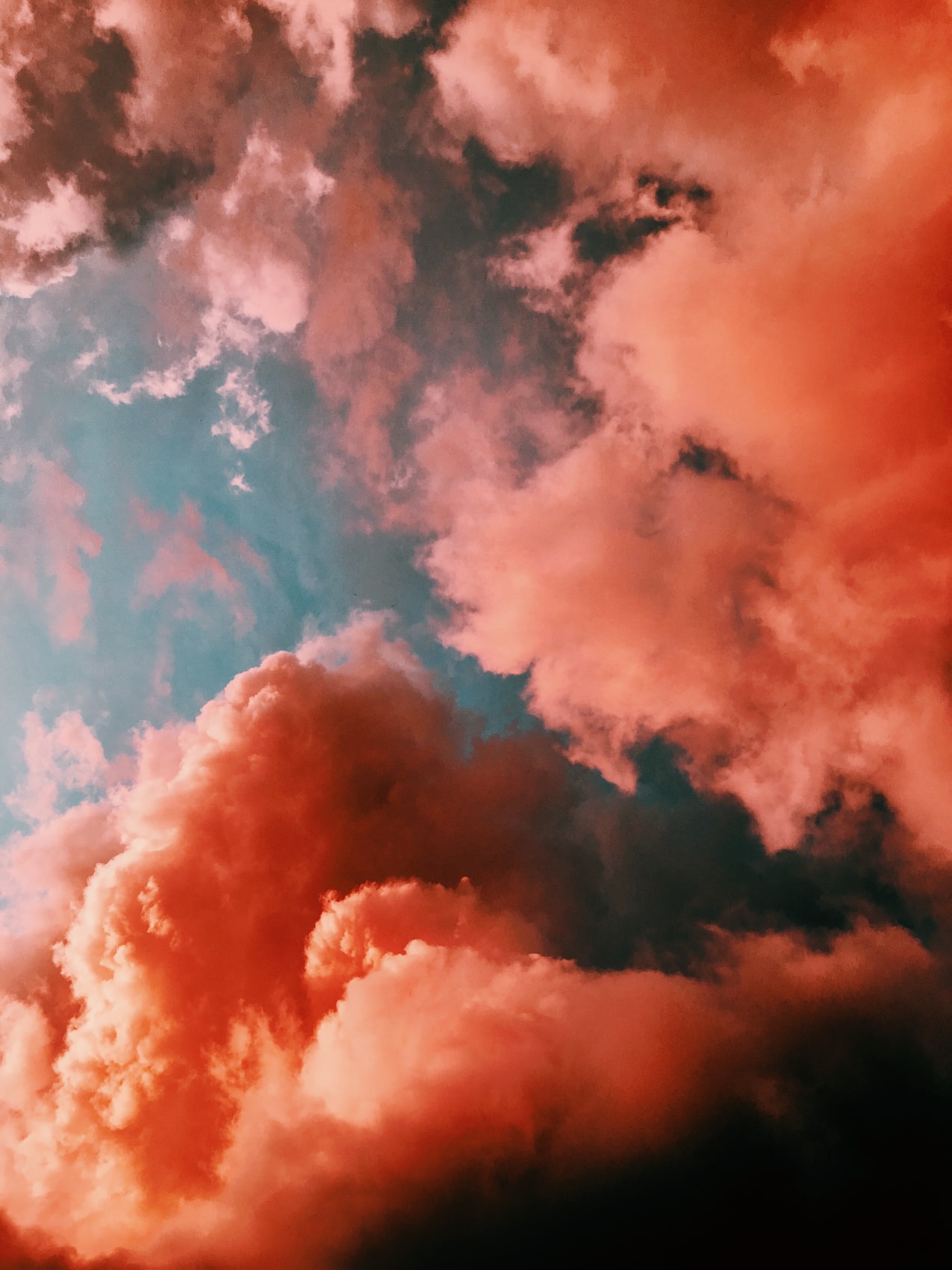 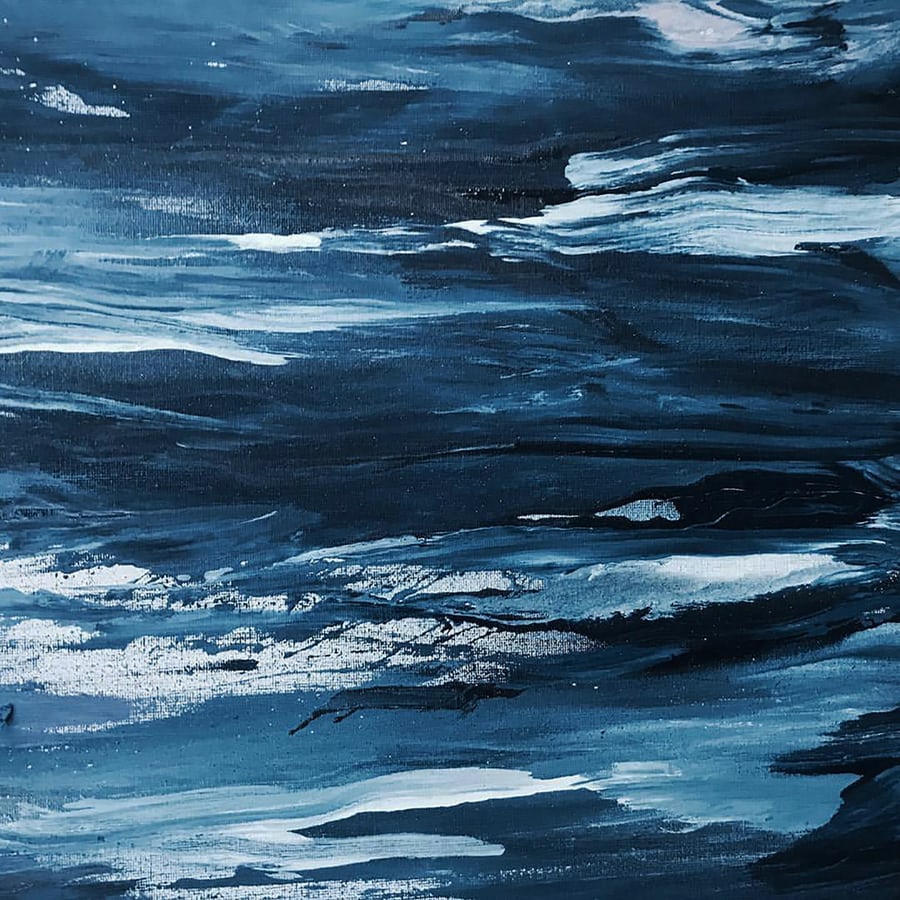