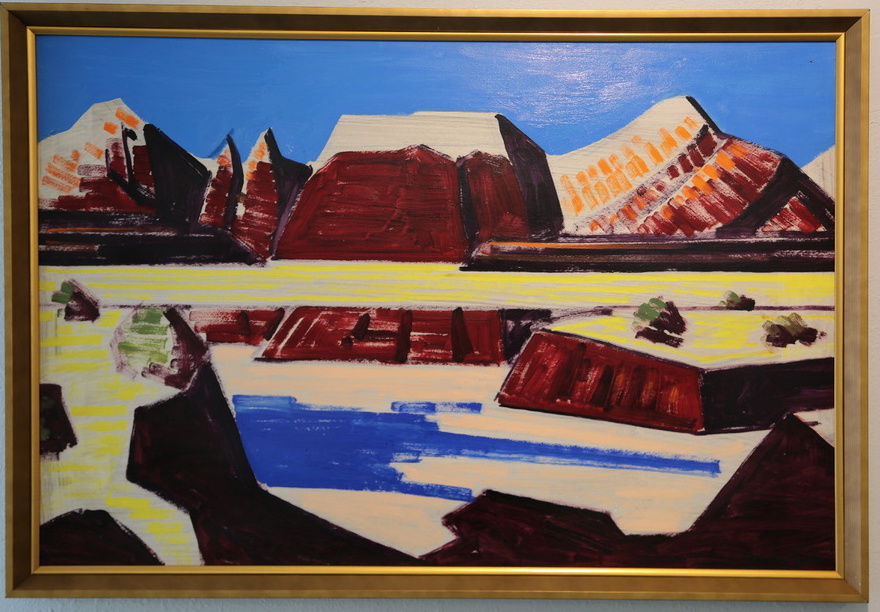 Downtown Gallery presents a wonderful collection of Conrad Buff until Dec 2. The artist’s work was transformed in connection with life situations. In 1907 he moved to California and began experimenting with shapes and colors. During his work as a house painter in Eagle Rock, he began working with patterns. With these techniques, Conrad Buff developed a unique American Impressionistic style which he applied to many landscape paintings in California and other southwest states. He was also influenced by other great American artists like Edgar Payne and the Impressionists Franz Bischoff, Jack Wilkinson Smith and Maynard Dixon. From these experiences he became an important artist in American Modern Art. We show his later work of life paintings called “The Southwest.” This is a rare and unique full collection that is not likely to be seen in the future.  This show lasts until December 2 at Downtown Books & Art Gallery, 414 W. 6th St San Pedro, Ca.