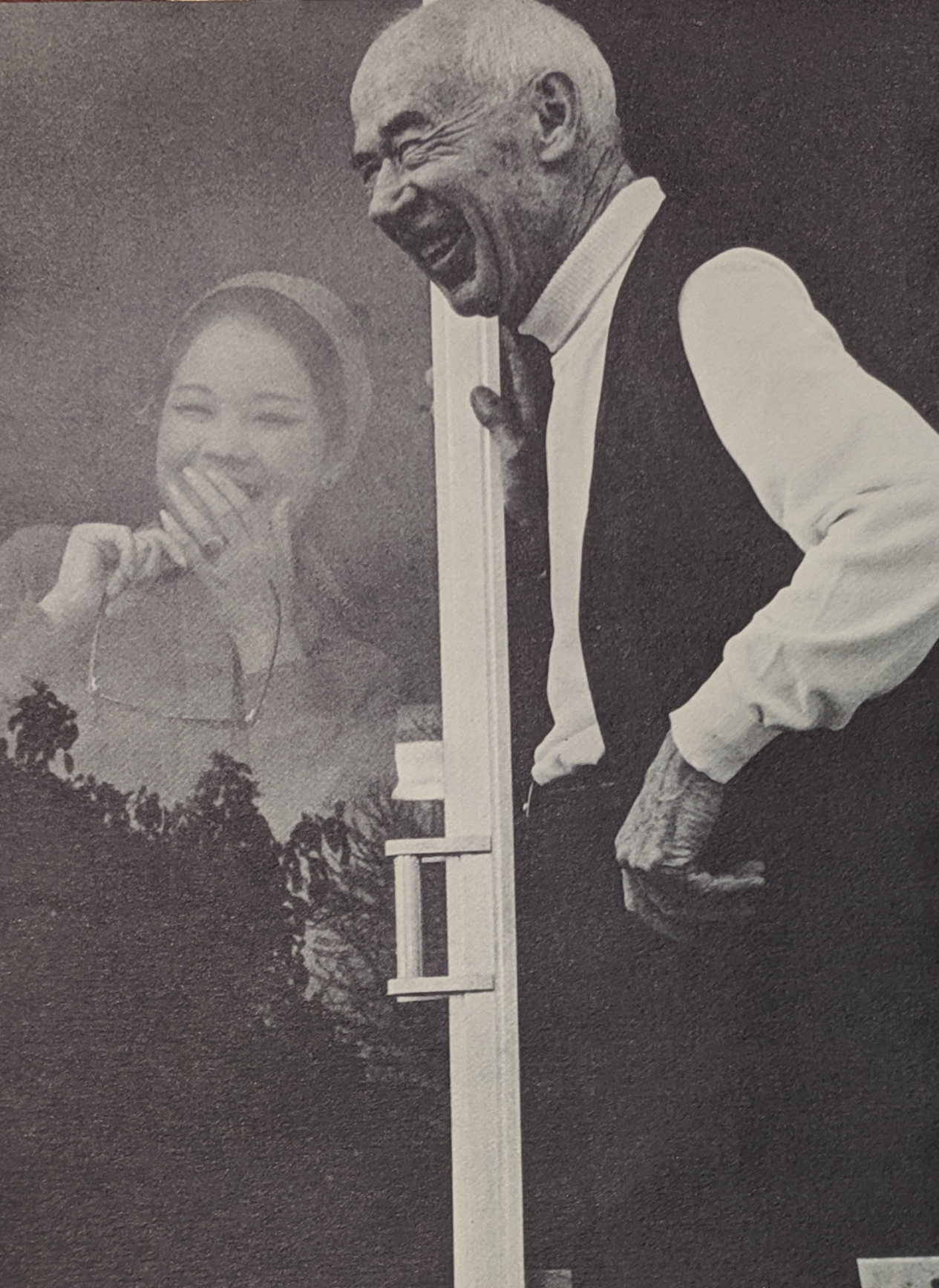 Henry Miller published three books in Paris: Tropic of Cancer, Black Spring, and Tropic of Capricorn. Tropic of Cancer became the most important of his works. While he was getting more and more popular in Europe, he was banned in the US, his home country. Only in 1961 Grove Press printed his most significant novel. It became an absolute success! He finally started making money and was able to write without worrying about putting food on the table or a place to sleep. At Downtown Book Club, we are going to learn about Miller's biography and philosophy. If you like to participate, please send me an email at ksenia@dtbooksart.com with the subject  "Book Club," and I will include you in the mailing list to be notified about our meetings. The book of the month is Henry Miller's novel "Quiet Days in Clichy." The book was filmed three times by American and European directors. Though, Miller admitted himself that the title was entirely misleading.