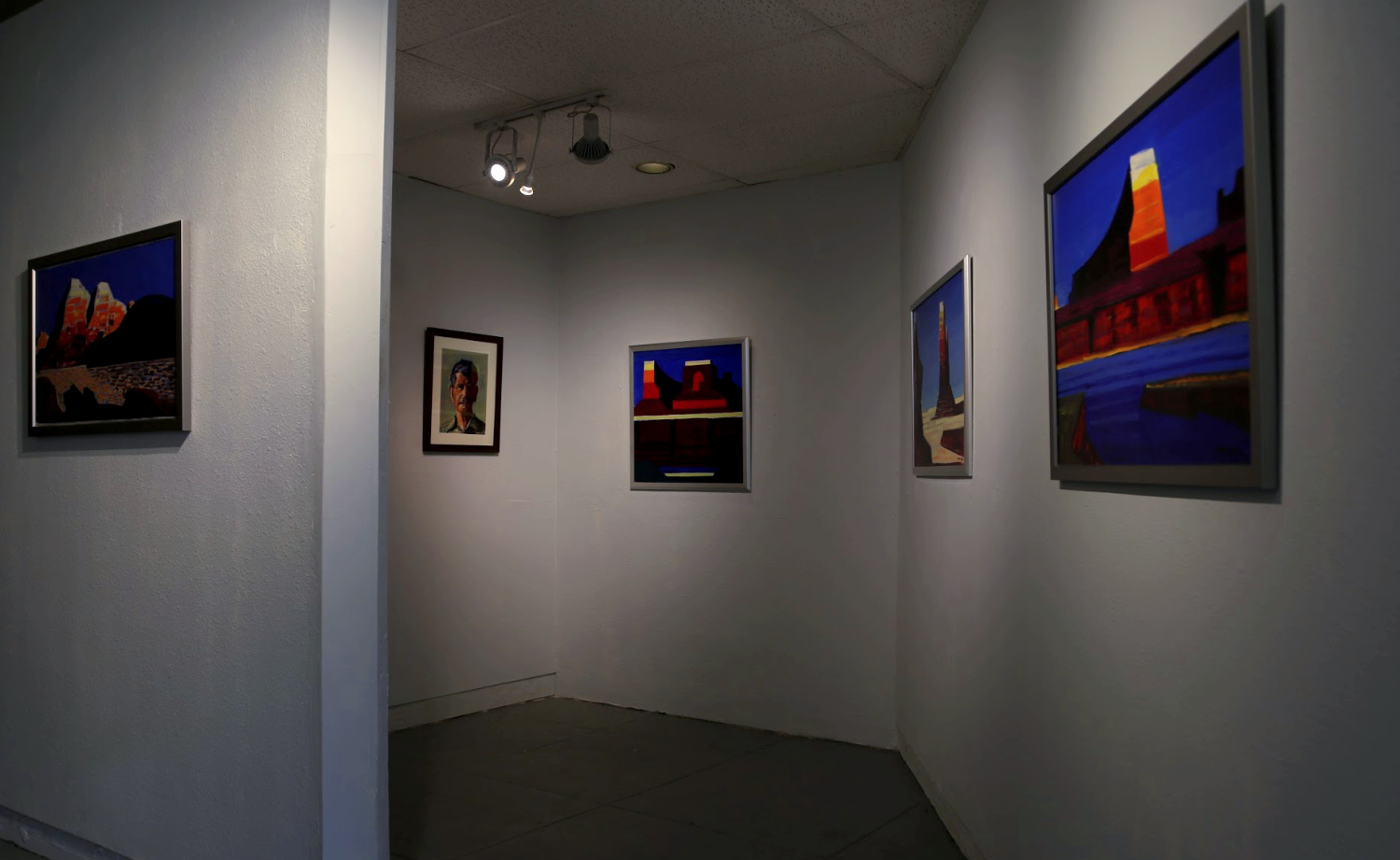 “The Southwest” of Conrad Buff artwork

Conrad Buff was born in Switzerland. Before he moved to the United States, he lived in a small town surrounded by grand mountains, clean air and sounds of nature.

In 1905,  Buff moved to Wisconsin. He found a job on a farm but did not linger for a long time and moved to CA.

After 1910, he was learning art in different schools, experimented with color, patterns, and shapes. Conrad Buff is well known for its landscape artworks.